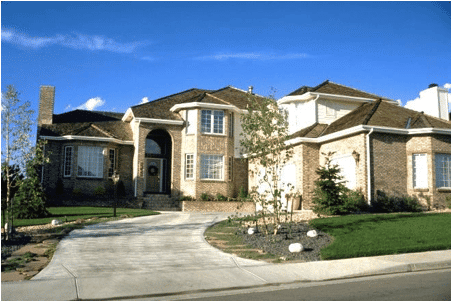 Concrete driveways often develop cracks. Generally, these cracks can be left just as they are and a walk around the neighborhood will usually reveal that many of the neighbors have cracks in their driveway as well.

The older the driveway and the more severe the climate, the more expectation there is of cracking. For example, areas that have expansive soils are more likely to have driveways that are cracked than areas with very stable and non-expansive soils.

It is estimated that more than half of the nations homes are built on areas that have expansive or unstable soils. 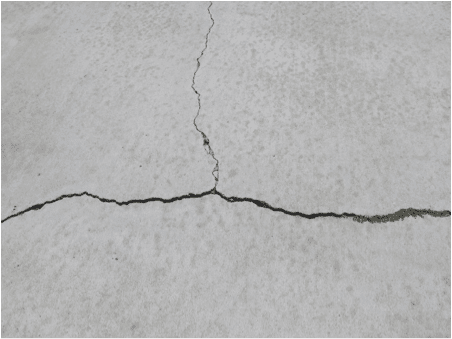 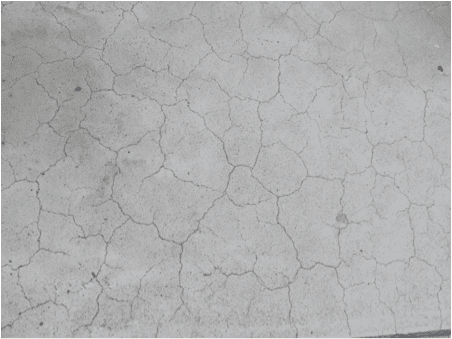 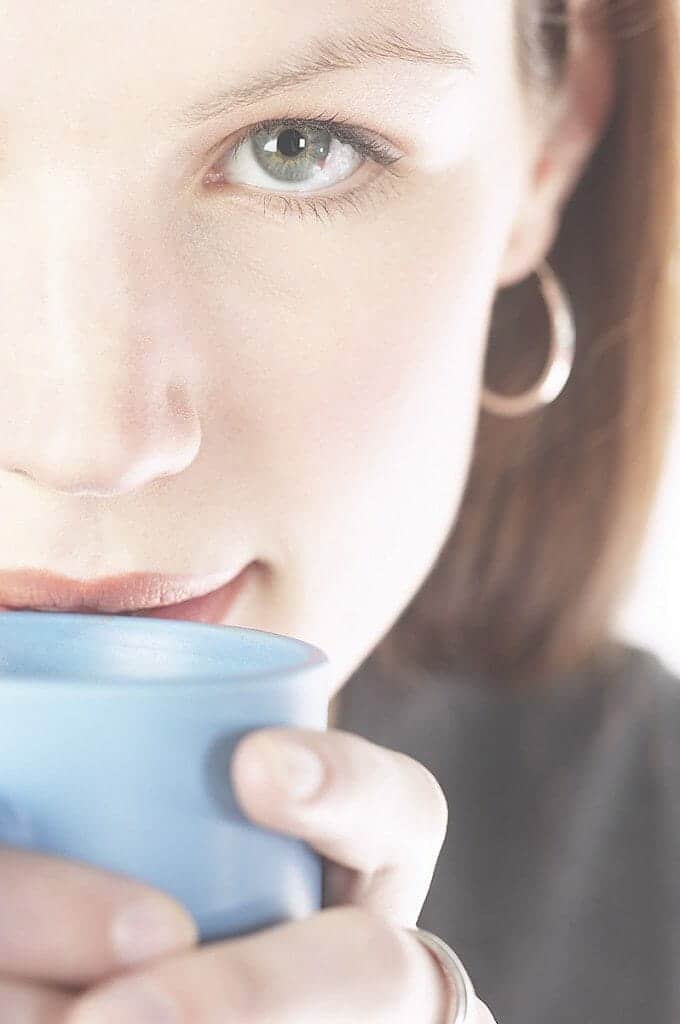 Have some coffee and think about this

One of the biggest reasons for unsightly cracks in driveways…

With driveways, the homes sidewalks and patio slabs, we pretty well know that they too are probably going to crack at some point. However, we often don’t put in the proper control joints or we put in too few or too shallow of control joints, thus we get unsightly cracking. It doesn’t necessarily mean that the concrete is bad or that there is a serious problem.

Should you repair or seal the cracks ?

Yes and no. Generally repairing the cracks serve little purpose and just draw attention to the cracks. However, sealing the cracks is a different story.

The number one reason for sealing cracks is to prevent moisture (rain, water from yard sprinklers, melting snow and water from washing the car) from getting through the cracks and causing settling or soil movement, or becoming more damaged from freezing and thawing.

Generally sealing cracks in the concrete is considered a good idea and easy to do. There are a number of ways to do this and a lot of different products that work quite well.