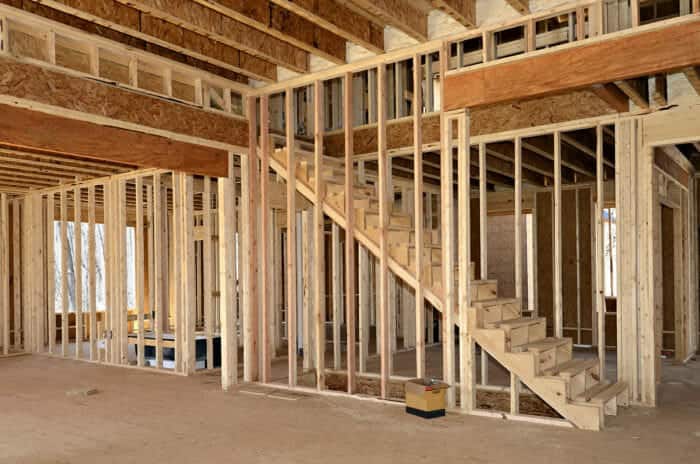 Removing a load bearing wall may create structural problems in a home, including sagging ceilings, unleveled floors, drywall cracks and sticking doors. Recognizing the warning signs is important. Even removing a portion of a load bearing wall to create a wider door or window opening can be a problem if not done correctly.

Removal of load bearing walls without properly supporting the load they’re carrying may occasionally result in a structural collapse and even injury.

What is a load bearing wall?

A home has two basic types of walls, load bearing and non-load bearing. Just as the name implies, one carries weight above it and the other does not. A load bearing wall is a structural wall that may carry the weight of the roof, the weight of upper floors and even the weight of a rooms ceiling. The weight is often referred to as the “load.”

The most likely time that a load bearing wall gets removed is when a home has remodeling work done. Owners of older homes often want to have a more open floor plan, so they remove walls to get the more open look. In the process they remove a load bearing wall and don’t realize that it is a load bearing wall. Professional contractors will normally check first to see if a wall is load bearing before they remove it. If it is, they will usually put a header (wood or steel) in the opening to carry the weight. At times an engineer may have to do calculations on  the design and header size.

Warning signs that a load bearing wall has been removed

Ceiling sagging or dropped down

If a wall is removed between two rooms or even moved to enlarge a room, then the ceiling may sag. This happens when proper structural support was not installed to carry the weight that the removed wall was holding. Drywall and plaster ceilings are generally connected to wooden ceiling joist spaced at 12, 16 or 24 inches on center or connected to wooden trusses. When a wall is removed that holds up the ends of the ceiling joist or the trusses, then the weight of the ceiling and any load above it may cause  the ceiling to sag or drop down. The ceiling may sag a half inch or more, and in a few instances may collapse.

Floor sagging or not level

If a two or three story home has a load bearing wall removed without providing proper structural support, then the second or third story floor may sag in the area above where the load bearing wall under the floor was removed. If you see the floor on the second or third story sags, then you should go down one story and look at the ceiling area for sags or bows.

Doors and windows rubbing or sticking

If a load bearing wall has been removed on the first floor without proper support installed for the load above it; then the doors or windows on the floor above it may rub, stick or not open because the framing in the wall that the door or window is in may have shifted.

Remember that there are a number of reasons that doors or windows may stick or rub other than a load bearing wall being removed. These reasons may include the shifting or movement of the foundation, swelling due to humidity and moisture, too many coats of paint or even poor workmanship and installation.

Cracks in the drywall or plaster

It is common for cracks to appear in the drywall or plaster when a load bearing wall is removed without properly supporting the load that it was carrying. This is basically because the ceiling area may drop or sag, resulting in cracks. Cracks may also occur in some of the wall areas due to the stress generated by the movement of the framing, ceilings and walls.

Note: Warning signs that a load bearing wall has been removed and no proper support has been is installed, may not show up immediately after the work is done. It may take months or even years for the warning signs of problems to show. 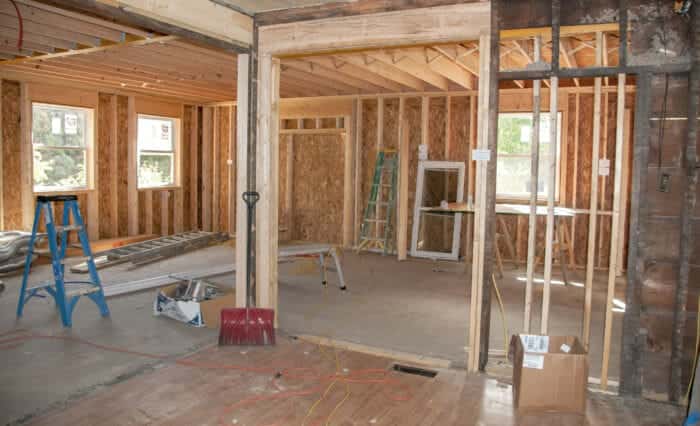 Typically a beam, either wood or metal, will be installed in the area where the wall was removed to carry the weight. At times a contractor may refer to this beam as a “header”.

At each end of the header or beam a contractor will usually have support of some type; often a post. The base of this post needs a solid area or base to sit on. At times a concrete pier or footing is required to be installed to facilitate carrying the weight.

Home owners and buyers usually have several choices on how to support the load above a load bearing wall once removed. Naturally some ways are more complex or costly than others. Knowledgeable and appropriately qualified general contractors and framing contractors are good resources to consult with as well as structural engineers.

Generally most Building Jurisdictions require a permit when there are structural modifications to a house. Small openings for doors and windows are generally quick and easy to obtain. When a long or large load bearing wall is going to be removed, then the building departments will usually require a set of plans that are stamped by a structural engineer. If there is any electrical or plumbing in the wall, then a electrical and plumbing permit may be required for those modifications. 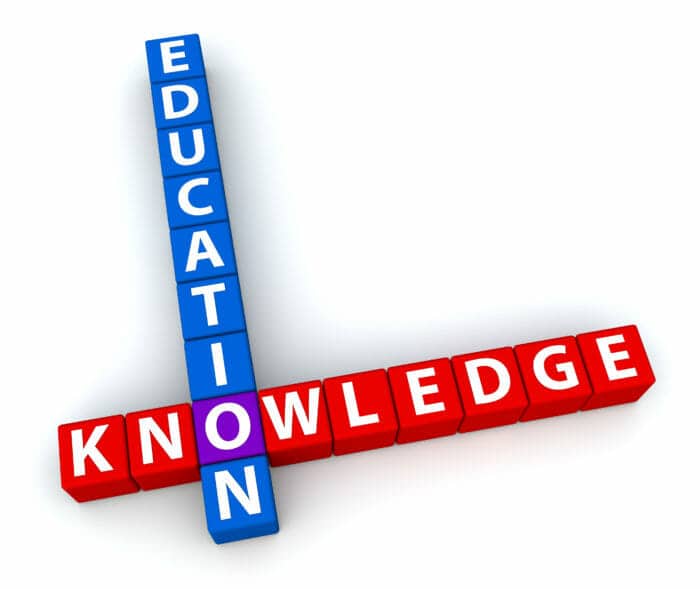