Homes that never had slope creep or settlement issues but have started to experience them may have been exposed to a special “Trigger Mechanism or Event.”

They may now have geotechnical problems affecting their foundation and may experience foundation cracking or damage out of the blue; walls may start having cracks that never happened before, doors or windows may start rubbing or sticking.

We usually don’t think about “Trigger Mechanisms or Events”

When we start seeing cracks in our foundation, slopping floors, sticking doors and windows or drywall cracks we normally don’t think, “Oh, I bet that there has been a Triggering Mechanism or Event that is causing the problem.” 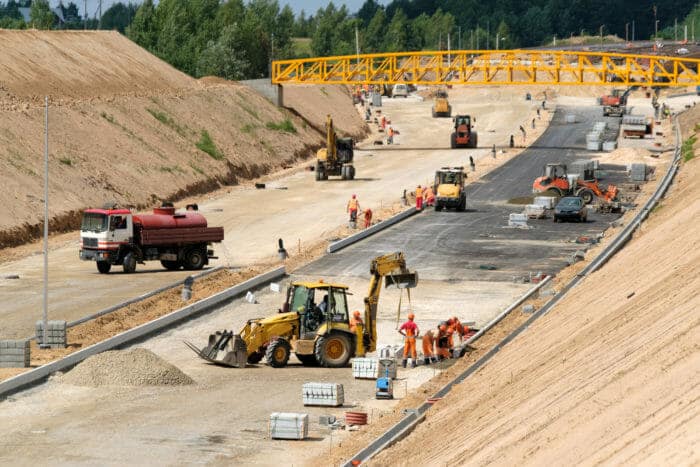 Examples of what may trigger soil movement

Basically, projects or events that has moved or relocated large amounts of soil in your area or next door may be the reason for your house to settle or experience slope creep.   (Learn about houses settling)

The cause of the soil movement may have taken place a number of years ago and these are the ones we tend to overlook; like a freeway widening project or a subway tunnel project 10 years ago.

Lawsuits and the courts 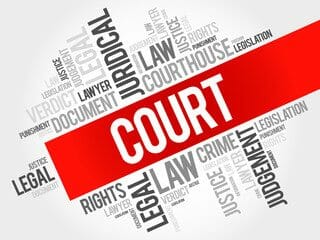 Triggering events often end up in court because they are often caused by other individuals or government type agencies which did work or projects that started the problem of soil movement. When prosecuting these types of cases, there is usually a number of “experts and engineers“ that are called upon to do intensive investigations into the reasons for the soil movement, to write long reports and then testify in court.

These cases tend to on for years and end up in settlements being reached. With the cost being so high and the length of time these cases go on for, it is very difficult for a single homeowner to pursue this type of litigation. Ones, that are attributable to a neighbor excavating a deep basement right next to your foundation, causing settlement and the evidence shows the neighbor is clearly at fault is much cheaper and easy to pursue.

When home owners start noticing cracks and issues with their homes, they may occasionally call out a contractor or structural engineer to see if anything is wrong, and if so, what is causing the issues and if they’re serious. At times other professionals, such as, geotechnical engineers or foundation engineers may be helpful in analyzing the situation.

Slope creep and settling may result in minor to major damage to a home; usually it is minor and creates only inconsequential problems.

When considering if there was a “Trigger Mechanism or Event” that has caused or is causing soil movement, it is wise to look well beyond your property line. To look for construction projects or events that may have triggered soil movement.

This becomes important when there are significant problems that may be costly to correct. One word of advice might be that this is a situation where you may want to “Think out of the box” and speak with your neighbors and the local building department about your concerns.