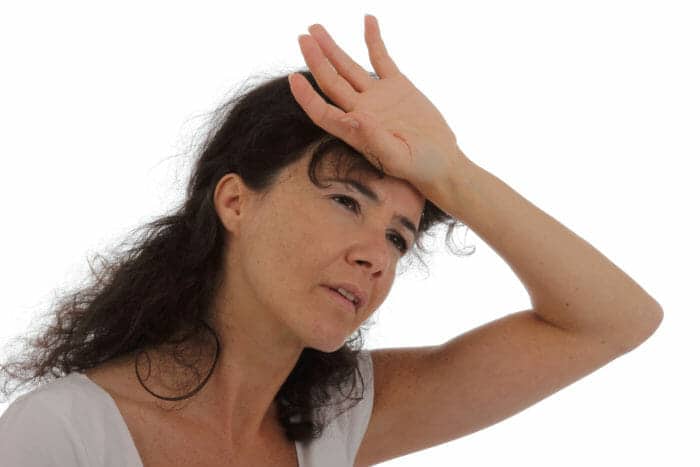 Recognizing symptoms of CO Poisoning Before it’s Too Late

One of the scariest things about CO poisoning is that it can creep up on a person before they realize there’s a problem; for they may become immobile or pass out without realizing what’s happening.

How serious is Carbon Monoxide poisoning?

Carbon monoxide is dangerous because it restricts the blood’s ability to carry oxygen to vital organs such as the heart and brain and may result in death or permanent health issues in some circumstances.

What the numbers don’t tell you is how many people have had long term exposure to low levels of CO poisoning or has permanent health issues or brain damage from CO poisoning.

The seriousness of  CO exposure is based on 2 key factors:

Level of CO. How much CO you are exposed to. The levels or concentration of CO in the air is usually measured in “PPM” parts per million. The higher the PPM the higher the risk. At very high levels a person may pass out or die in a matter of minutes.

Length of exposure time. The second part of the equation when analyzing the risk, is the length of time a person is exposed. The longer the time that a person is exposed, the higher the risk. Even low levels of carbon monoxide can cause serious health issues when one is exposed for a lengthy time.

Note that the EPA guidelines include limitations of exposure in a period of a year, in example, 9 ppm is the maximum allowable concentration for an 8-hour period in any year. At times, this is a typical concentration after the operation of an unvented gas kitchen range

Symptoms will vary from person to person and there are those who won’t even notice any symptoms.

Some people feel that the first symptoms they experienced was similar to that of getting the flu but without a temperature; others felt they were dizzy. Below is a list of common warning signs.

If you notice that when you go outside that you feel better than when your inside, then there is the possibility that you’re exposed to low levels of carbon monoxide in your home. Another example would be when you take your dog’s outside and they become more energetic or that they resist coming back into the house; and yes, I know this could be 98% of all dogs, especially mine.

Remember, if sleeping or intoxicated, your risk of CO poisoning rises

Carbon monoxide poisoning can be particularly dangerous for people who are sleeping or intoxicated because they are less aware of what is going on.

The most vulnerable – Seniors, children, unborn babies, people with heart disease and pets 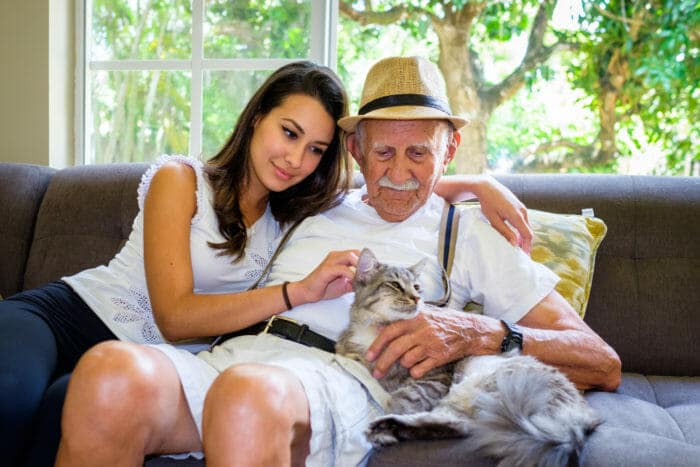 We are all vulnerable to carbon monoxide poisoning, especially babies, children and pets. People who spend more time at home are more vulnerable, than those who are out and about or working, thus those at home have more exposure to CO poisoning.

People in high-risk categories should be more conscious of carbon monoxide poison symptoms and also be proactive in the prevention of a CO problems in their home.

Exposure to carbon monoxide may be especially dangerous for:

Experts recommend that have properly installed carbon monoxide alarms and that you do a safety check of your home for potential carbon monoxide issue, basically being proactive in the preventing a CO illness or death. (Learn 5 hidden places to find CO problems )