Home » Interior » 11 Places NOT to Put Smoke Alarms – can you name them?

Having smoke alarms in the wrong place can result in them NOT going off in a fire or nuisance tripping. Knowing where these places are could save your life.

Smoke alarms should not be installed in a bathroom because the steam from a hot shower or bath will often trigger the alarm. The moisture can also damage the alarm over time and cause it to fail. Therefore, do not put a smoke alarm in a bathroom or too close to a bathroom. Any smoke alarm that is within 20 feet of a bathroom should be the photoelectric type. 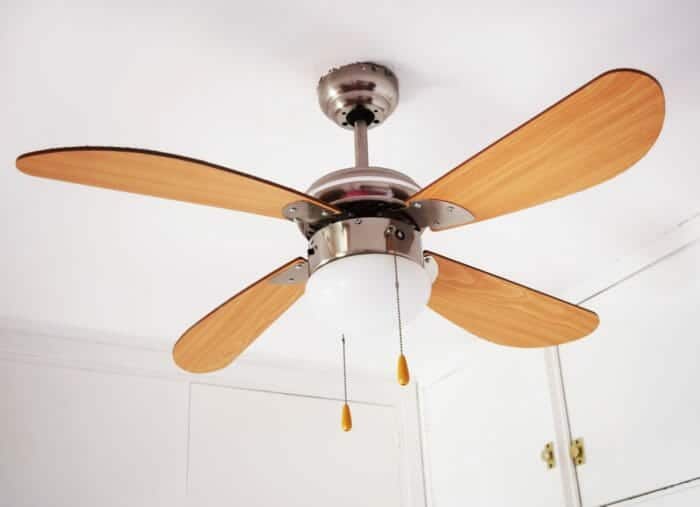 Do not place a smoke alarm closer than 3 feet in a horizontal path from the tip of the blade of a ceiling suspended (paddle) fan. The fan would tend to blow the smoke away from a smoke alarm if placed too close to the fan.

Near Vents, Supply Grills and Registers 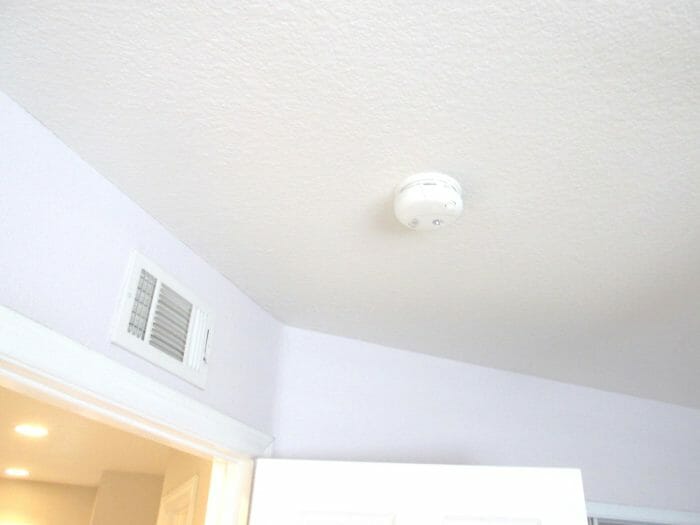 Avoid locating a smoke alarm near openable windows where a draft may occur. Drafts from a window may actually blow smoke away from the alarm.

Within 4” of wall / ceiling corners

Dead air space in corner areas. Smoke may not reach these areas until it is too late. Therefore, do not put the alarms in tight corner areas.

In Furnace and water heater closets

Do not put smoke alarms in gas fired furnace and gas fired water heater closets. This will help reduce nuisance tripping. Instead, use heat alarms in these locations.

Near laundry washing machines or dishwashers

Avoid placing smoke alarms near dishwashers or washing machines. Alarms should be installed at least 3 feet away from these appliances. 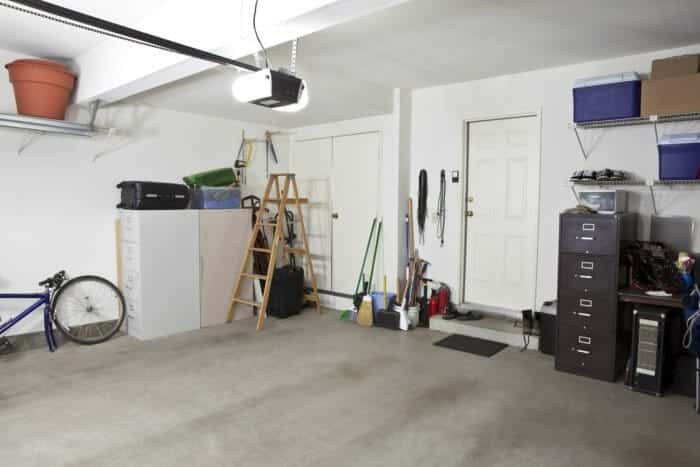 Do not place smoke alarms in a garage but do use a heat detector. It is recommended that smoke alarms be installed in rooms that have shared doors, walls or floors with the garage.

Note that garages are usually not heated or cooled, the actual temperatures in a garage may be above or below the temperature range that the alarm has been designed for. The smoke from cars exhaust fumes may also cause nuisance tripping or damage the sensors of the smoke alarm. 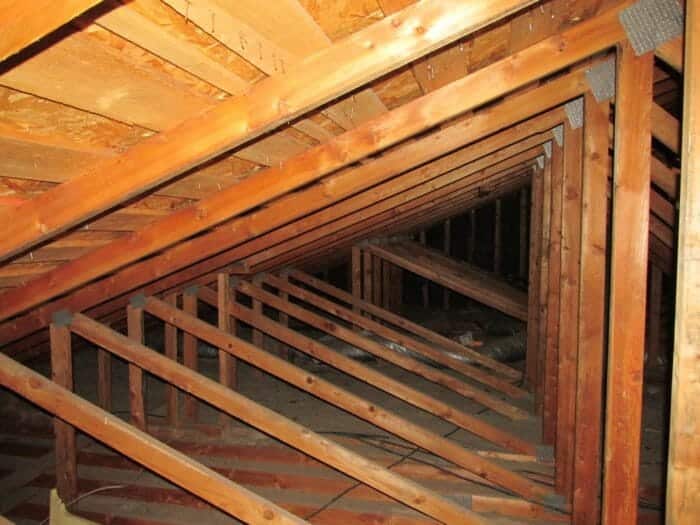 Smoke alarms are not designed to work in extreme heat or cold, or in areas where smoke and dust are common because they could damage the sensors of the alarm. Heat detectors should be used in attics.

Do not place smoke alarms closer than 1 foot from fluorescent lights as electrical “noise” and flickering may affect the alarm’s operation.

How big of an area will one smoke alarm cover?

Roughly 900 square foot is the maximum coverage for a smoke alarm. Beams, ceiling pockets, architectural design and a number of other factors determine the area a smoke alarm will actually cover.

Heat Alarms – what are they; where do they go?

Heat alarms are usually used in locations where smoke alarms may trip unnecessarily or falsely. They detect high heat from fires. Heat alarms can be situated in: the kitchens, gas furnace closets, gas water heater closets and in garages, because heat alarms don’t react to smoke and they are not prone to false alarms from cooking and exhaust fumes. They are inexpensive and are normally carried by Home Depot, Lowe’s and other home improvement stores.

The time to escape a house fire today is MUCH LESS 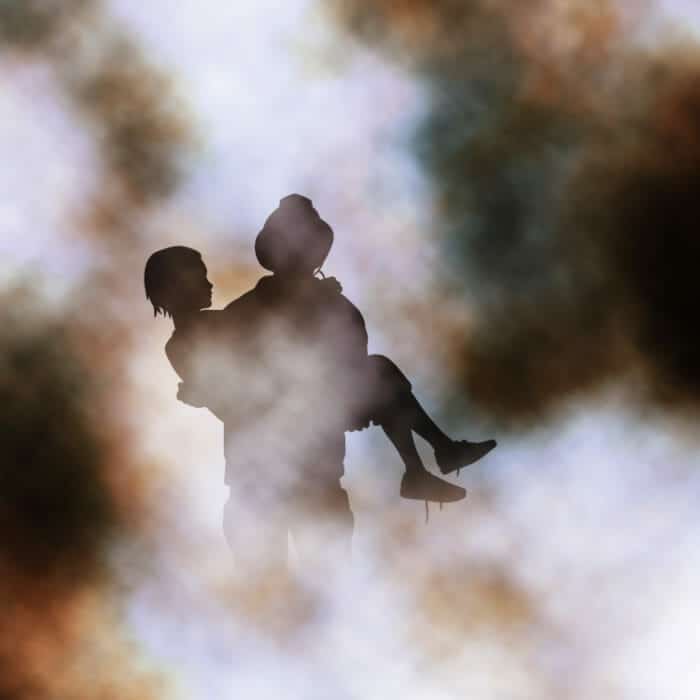 More homes have smoke alarms and carbon monoxide detectors than ever before, yet escape times have dropped tremendously. The smoke in home fires now has more poisonous gases in it and the fires burn much hotter.

Breathing the smoke in house fires today can quickly damage your lungs and cause you to pass out.

Families really need to understand what has happened over the last 30 years to make the fires more dangerous and what they need to do. 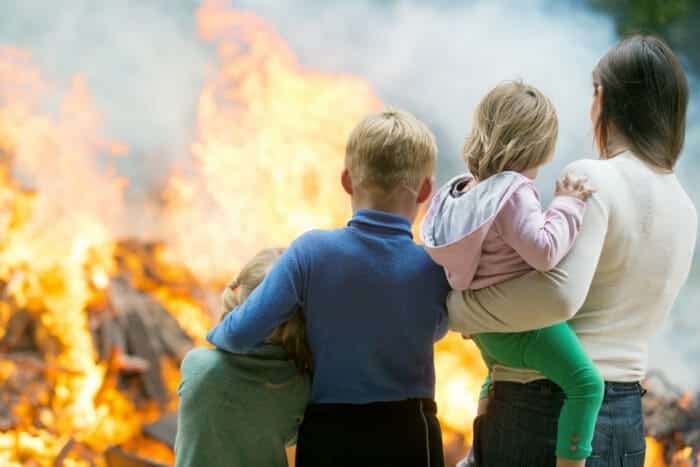 You wouldn’t put your seat belt around your neck or install a baby car seat backwards because of the risk of serious injuries. The same is true if you install a smoke alarm in the wrong place. It is also important to remember that that codes may differ somewhat from one building jurisdiction to another.

Be safe. Check your own smoke alarms and advise your friends, clients and neighbors. 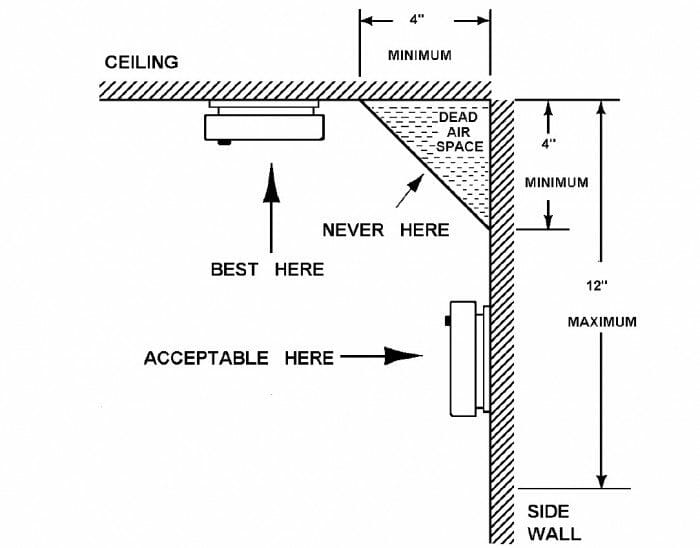 Where Are Smoke Alarms Required?  Sellers and Buyers Want to Know

Know what rooms and where to put them.   Read more 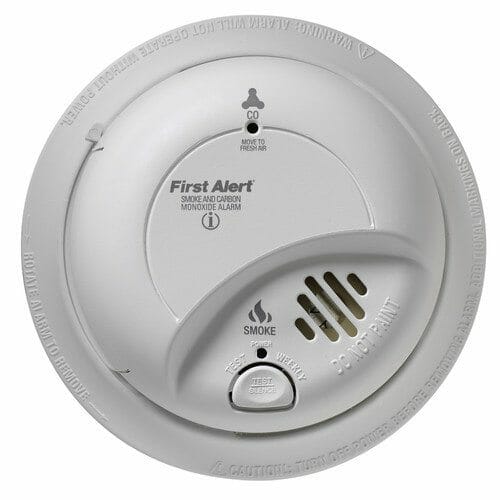 Where Are Carbon Monoxide Detectors Required ?

Carbon monoxide (CO) is a tasteless, colorless, odorless and poisonous gas produced by burning fossil fuels, such as, natural gas, propane, wood, etc. It is very deadly and every home should have them in the proper places.    Read more