What determines what type of foundation your home has?

A good foundation is critical to the structural integrity and safety of a home. A foundation that has shifted or is damaged can cause many problems with the house on top of it. Therefore, homeowners and buyers should know what type of foundation they have and the warning signs of foundation problems.

The type of foundation depends on several factors: 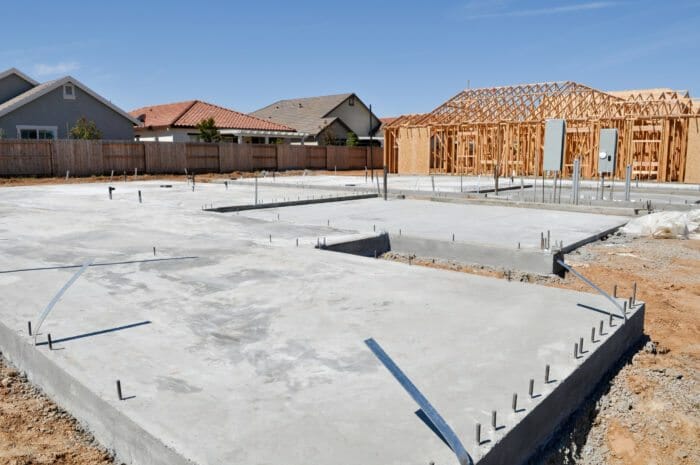 Contractors often refer to it as “Slab on grade with a turned-down edge.”

This type of concrete foundation is usually poured monolithically (poured at one time) over a base of gravel and sand covered by a moisture barrier (i.e visqueen or plastic). The concrete is normally about 4 to 6 inches thick with steel rebar reinforcement, wire mesh or post tension cables. (Read how to tell if you have a post tension slab)

These slabs are the least costly to build but generally are not suitable where there are frost and freezing concerns or periodic flooding. 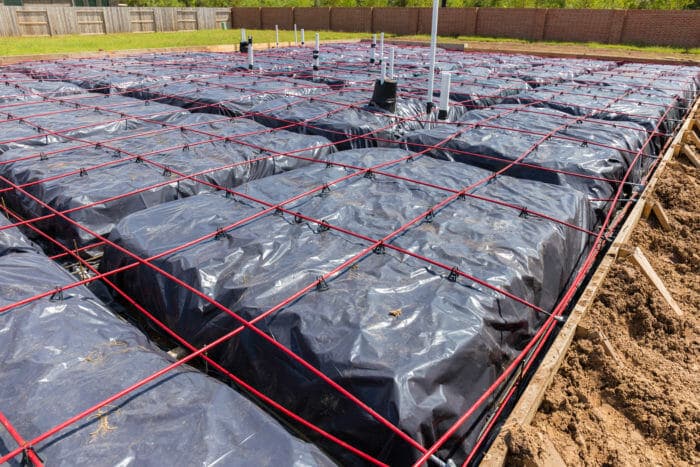 These type of foundations are similar to a slab on grade foundation but are designed to carry the load of the home (structure) over the entire slab verses just on the foundation perimeter footings. This type of foundation may have concrete ribs or concrete beams on the underside of the slab to add stiffness and strength; some say that it may look a little like the surface of a waffle. 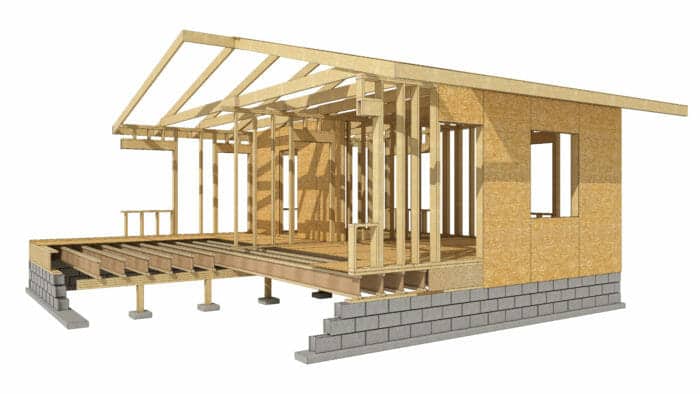 The term raised foundation often has different meanings for different people but in general it refers to a foundation where the floor level is several feet or more above the surrounding earth.

The area under these types of homes is generally called the “crawl space.”

The most common type of raised foundation is where there is a perimeter foundation wall of masonry block or poured in place concrete and interior floor supports of post and beam (pier and beam) that supports the floor of the house. The piers (supports) may be either wood (i.e. 4×4, 6×6 etc or a concrete column or both sitting on a concrete pad)

Advantages include the ease of adding or repairing under floor plumbing, running electrical wiring or HVAC ducting. 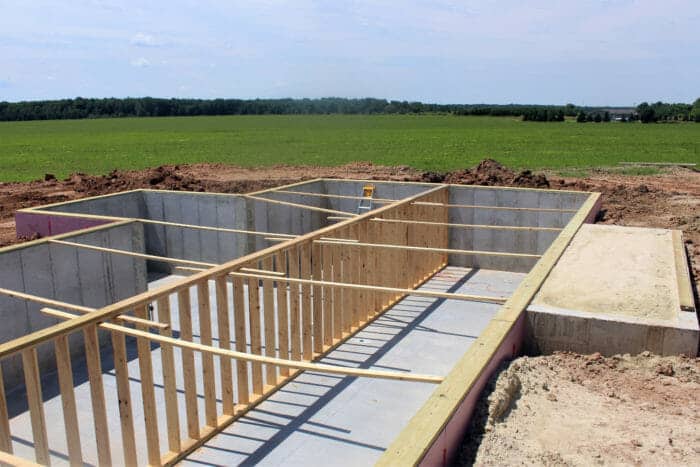 Basement foundations generally have poured in place concrete walls or masonry block walls that sit on a concrete footing. Older homes may have may have brick or stone foundation walls.

Approximately 30% of new homes are built with full or partial basements and the majority are in the midwestern and northern states where there are deeper frost lines and colder climates.

Basements provide economically additional living space and are cooler in the summer months. They also provide deeper footings which is beneficial where the frost line is deeper due to freezing temperatures in the winter. In areas that have tornadoes, cyclones and tremendous wind storms, basements will often provide safer shelter than other homes.

Leaks and moisture issues are one of the more predominant problems that basements have. There may be increased indoor humidity, as well as, mold and mildew growth. Properties with high water tables or flooding issues generally are not suitable for basements foundations. 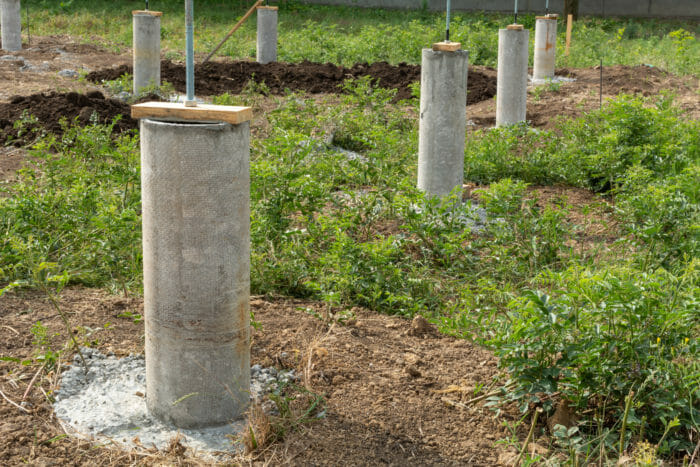 Piers may be constructed out wood, concrete or masonry block and usually sit on some form of a footing or concrete pad. Typically, they are much shorter than piles and are often confused with pile foundations.

A pier and beam (sometimes called post and beam) foundation is generally a vertical wood post or a vertical concrete or masonry column with a horizonal wood beam (i.e.  4X6 or a 6X8 wood beam or framing member) connected to the top of the pier.

This type of foundation is often found in homes with crawl spaces under them or in coastal areas with low flooding. 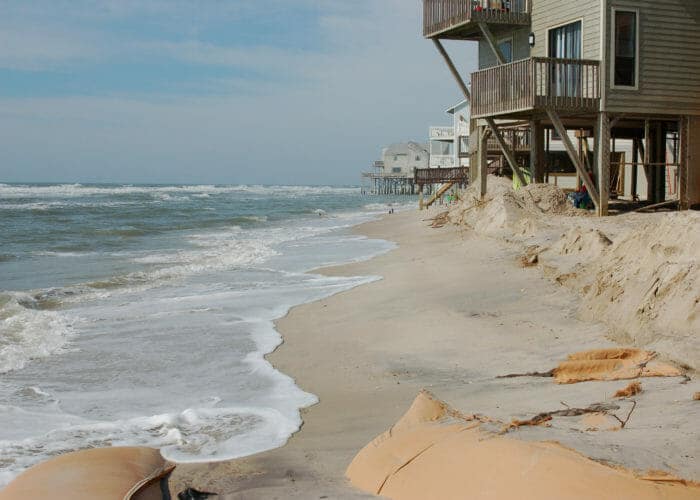 Piles are generally driven into the ground and are longer than piers. They’re usually round or square columns of concrete, steel beams, steel pipes or wood poles and are driven down using very large impact or vibration hammers far enough to carry the weight of the structure sitting on top of them.

They are used in: 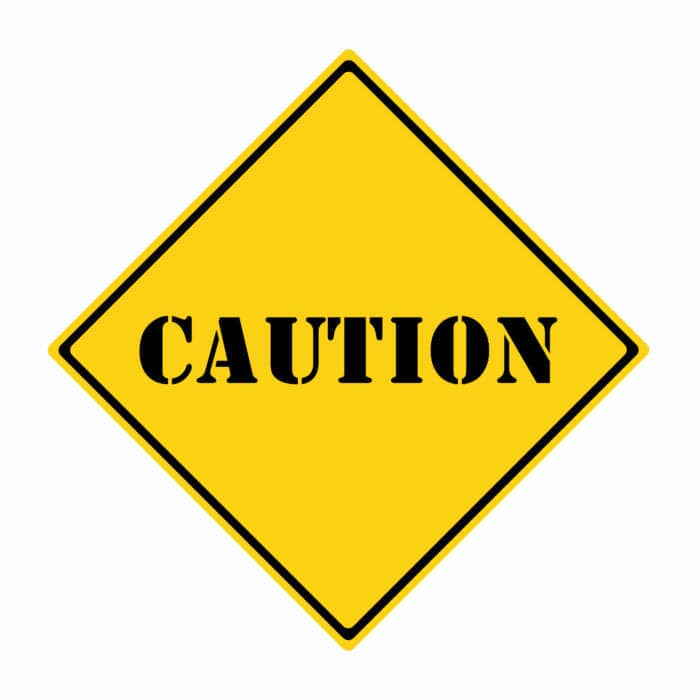 Structural engineers look for specific warning signs that there is a foundation issue or problem. They include:

There are various types of foundations used in the United States, each designed to support the home that sits on top of it. It must not only carry the weight of the home but stand up the lateral forces of wind, slope creep, erosion and seismic forces; plus withstand climate issues like freeze and thaw cycles.

Buyers and homeowners should be aware of common warning signs that there may be a foundation problem or issue. The quicker that a homeowner recognizes a problem and address it, the less chance that it will become very costly to correct months or years later.