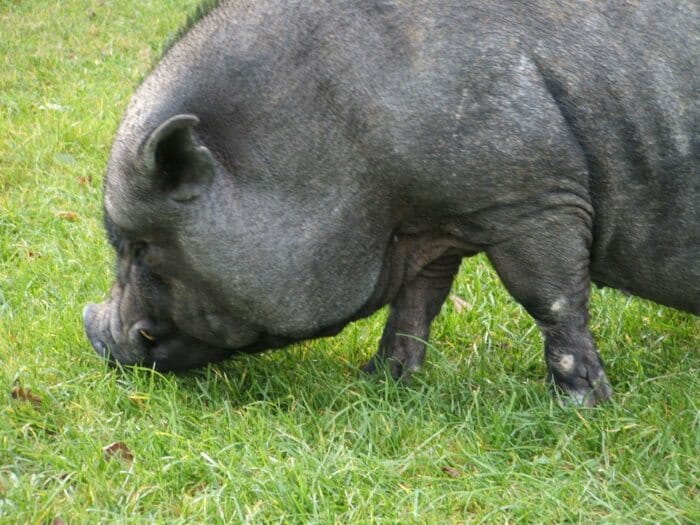 His owners were an elderly couple who were selling their home and moving to a small farm in Ohio where they had family nearby.

At first the listing agent was pleased that she had a new listening in a nice neighborhood at what she thought was a fair and reasonable price. The sellers had what they called a beautiful and lovely pet, George, which they said they would work with her on what to do about George. Little did she expect to have to deal with the following problems.

The agent recommended that George not be at the house while it was on the market. So the sellers decided to send George back to Ohio, to stay with the husbands’ brother on his farm near where they were moving back to. So they bought George a plane ticket and arranged for the brother to pick George up at the airport

This plane trip for George started the “Anxiety and Worry” ball rolling. Would George like his flight, would he be OK, would the brother be on time to pick George up. Should they have followed the agent’s suggestion?

Now the agent is telling them that the ramp at the back of the home needs to be removed. You see, George had very short legs and was unable to climb the two back steps to get onto the homes back porch, so they had built him a ramp. He needed this because he liked to spend much of his time in the house on his favorite low couch without legs. Since the sellers were elderly, the task of removing George’s ramp was physically as well as emotionally difficult.

Next the agent recommended that Georges’ couch be sent to the trash, not to be left in the house so it could be moved back to Ohio with the rest of the furniture. This brought up another worry for the sellers, for this was George’s favorite piece of furniture.

Digging Up the Yard with His Snout

Although the back yard was larger than most in the neighborhood, there was one basic problem. Pigs like to root around, dig up the soil with their snouts. George was like the rest of his relatives and likewise liked to root-up the yard. He was quite happy with this, but it was not a selling point. Now the agent was suggesting cleaning up and leveling  out the yard; even recommending some colorful plants and limited landscaping. More stress for the sellers.  What’s next?

Can Things Get Worse

Well a buyer was found and a home inspection was scheduled.

As the buyers are touring the home more thoroughly, they see pictures of ““Gorgeous George” in several places. This start a friendly conversation with the sellers and agent about “George”. Then the sellers started asking the home inspector if there was any structural damage. They were under the impression that pigs weigh a whole lot. Which in general can be true; for some pigs will weigh 450 to 1,000 pounds. What they didn’t know is that potbelly pigs weigh 100 to 250 pounds in general.

The home inspector explained that the weight of George was unlikely to cause any structural damage or overloading of the floor and that he did not see any evidence of damage when he viewed the crawl space.

Moral of the story

Sellers love their pets and dealing with pet issues can be extremely difficult. Oh yes, at the end of the day; the buyers bought the home (after negotiating a lower price), George liked his plane ride and was picked up on time, and the agent got her commission.

Educating a seller about pets is difficult; below are several articles that will help bring light to pet issues for Sellers and Agents.

Tips From The Experts When Selling a Home With Pets 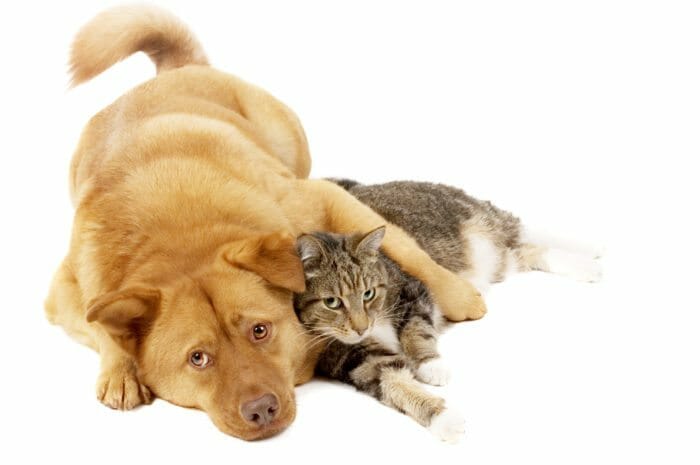 Selling a House With Pets

The first thing a seller needs to realize is that not all buyers love pets or they may not love your pet the way they love theirs.

Therefore having a good plan on how you and your agent will handle issues that involve your pet upfront is wise. 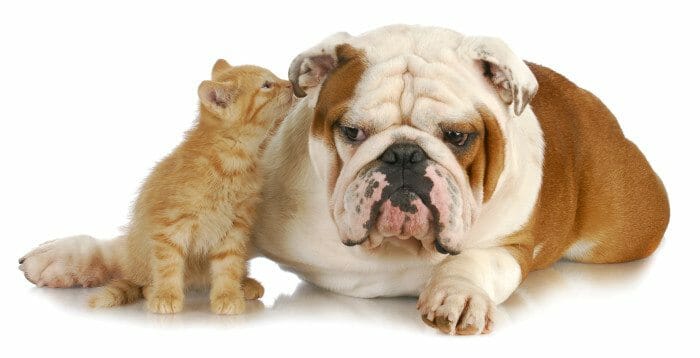 7 Ways Pets Kill Deals or Get You Sued

Addressing pet issues including, insurance and uncovered risks, accidents, bites, odors and how to avoid lawsuits caused by your pets, is a must.  This should be done before putting your home on the market, an open house, a broker preview or the first potential buyer sets foot on your property.  Read more