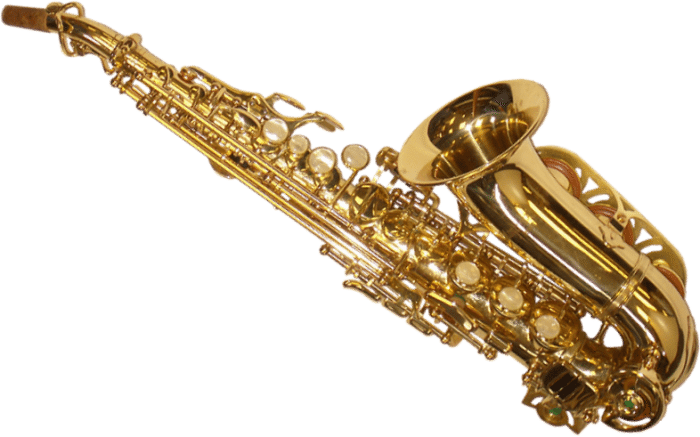 Water pipes that make a squealing noise is often due to the water pressure being too high. Should the home have a pressure regulator on it, try turning the pressure down  some and see if the squealing stops.

Generally the water pressure to a home should be in the range of 40 to 80 PSI (pounds per square inch). The higher the water pressure the more likely a squealing sound may develop. Remember that older water supply hoses on items such as, the laundry machine, the dishwasher, etc. tend to leak or burst if the pressure is too high. Often buyers will upgrade their hoses to the stainless steel braided hoses to help reduce the frequency of bursting or breaking. 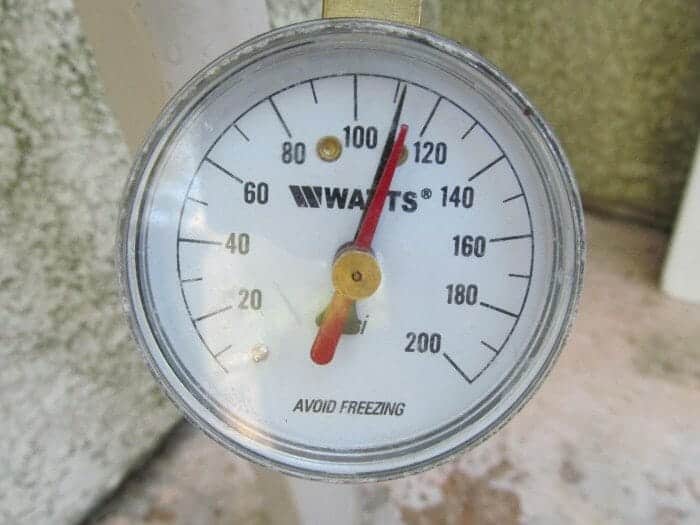 The second cause of squealing, may be that there is an obstruction in the waterline. The obstruction could be a buildup of rust in older galvanized piping (or a piece of rust in the galvanized pipes has broken loose and is stuck in the valve area) or it could be a small pebble reducing the size of the pipe in the location where the pebble’s is laying. As water rushes across this reduced area it produces a high pitched sound or squealing, similar to blowing air across a musical instruments reed. Another thing that may cause the squealing, is a washer in a valve that needs replacing. Other causes include air trapped in the water line or a kink in the water line.

The most common restriction in a waterline that might cause this problem, is a plumbing valve not fully open. Thus, the water velocity is reduced at this point and the squealing occurs. Checking to see if all of the valves are fully open is suggested.

Galvanized Pipe with a Rust Deposit

Another common cause is older homes with galvanized pipes. These pipes tend to corrode from the inside out, resulting in rust deposits forming on the inside surface of the pipe. At times these chunks break away and get wedged in the valves or faucets.

Ticking sound. Occasionally a ticking type sound may indicate that the water meter is defective or in need of repair. In general, this seldom happens.

A chunk of broken washer in a valve vibrating as the water rushes over it.

Think of a musical instrument that has and reed on it, such as a saxophone, and as you blow across the reed, it creates a musical tone or noise. Water flowing across an obstruction or bend, likewise makes a noise. Often one that sounds like a squealing noise.