Smoke Stains On the Face Or Front Of Fireplace 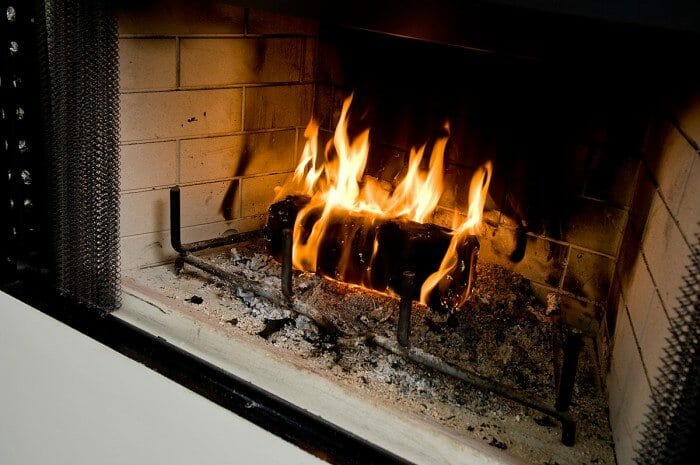 Smoke on the face or ceiling do to: 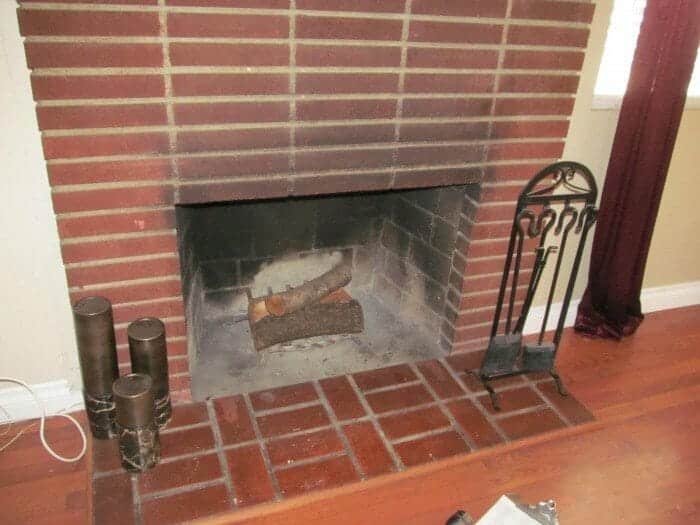 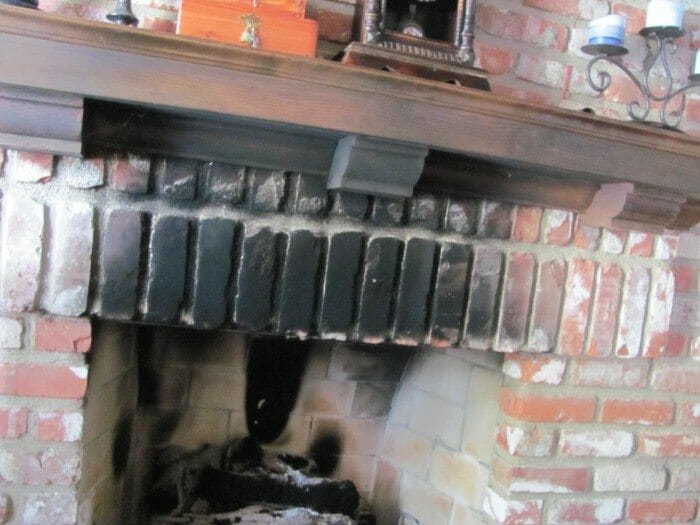 Homes now are often almost air-tight for energy conservation. Homes where it is difficult for outside air to infiltrate the house, or inside heated or cooled air to escape. So when there is a need for additional air because of air being sucked out of the house from such items as:

“Burping,” like a gulp of air coming down the fireplace chimney

Occasionally, a fireplace may suck needed combustion air down the chimney, then burping occurs with smoke belching out the fireplace and staining the face or area around the fireplace. This generally occurs because the house is too tight or some appliance is sucking additional air out of the home. A fireplace may burb in repeated patterns or only occasionally. Sometimes opening a window slightly may reduce or prevent “Burping.”

Negative air pressure and burping can generally be corrected with a few inexpensive modifications or changes. Consulting a qualified fireplace specialist may provide further information and assist in correcting this issue.

Obstructions in the chimney

If the chimney, also often referred to as the flue, is blocked or partially blocked, then all of the smoke from a burning fire may not raise properly up the chimney.

Look for evidence of birds building a nest either on top of the chimney or inside of the chimney itself. At times you may only see little warning signs, such as a few twigs or feathers laying inside the fireplace box area. Occasionally a nest will be occupied by birds and you may even hear little chirps, for birds feel protected from the elements and predators when they have a nest in a chimney. Go outside the home and look at the top of the chimney for a birds nest sitting on top of the chimney and if there is a rain cap check it for a nest. At times you may need to climb up on the roof or get a ladder to fully see if there is an obstruction. Remember to be very careful or better yet have a professional do the climbing.

After checking the top of the chimney, as well as the rain cap and spark arrestor if there is one; check the inside of the chimney. You may be able to to check all or or part of it, by looking up the flue from the firebox area, however you will probably only be able to see part of it. Don’t forget to wear proper eye protection when doing so. It may be necessary to view the flue from the top of the chimney and may require a strong light. A few inspectors will even use a mirror to direct sun light down into the flue and many chimney sweeps and chimney inspectors will use a lighted chimney scope to view the flue. 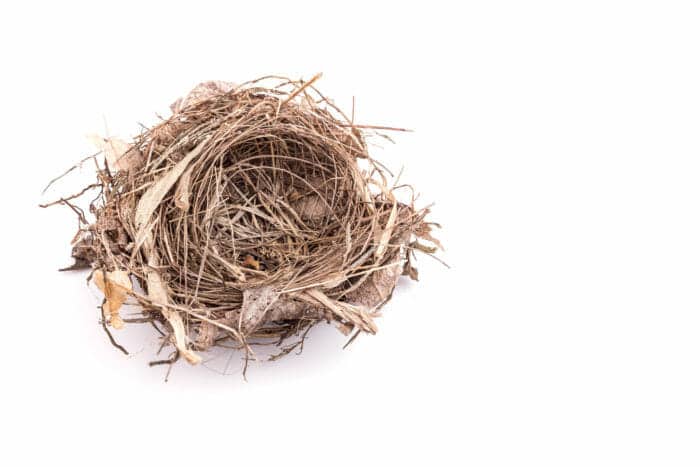 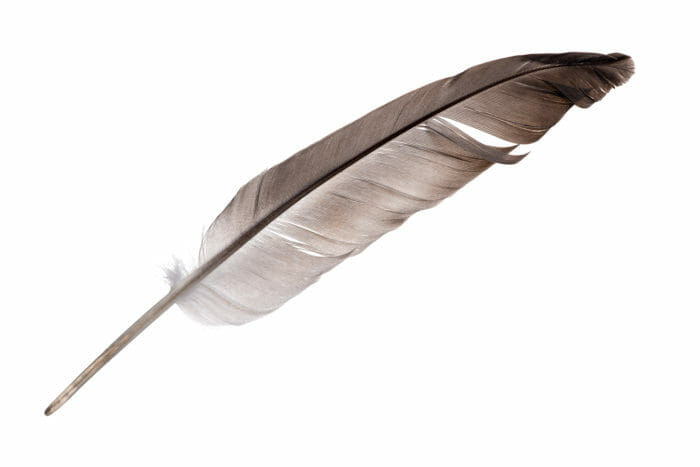 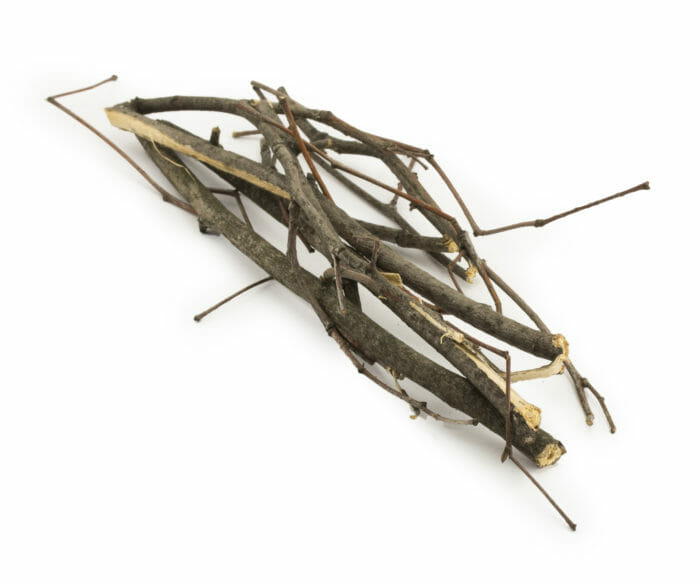 Bee hive in a chimney

On occasion bees will build a hive in a chimney and especially one that hasn’t been used for a long time. Should you discover bees just beginning to build a hive in the early stages, just light a small fire and it will probably discourage the bees from living in your chimney.

Bees that have built a hive are a bigger problem because if you build a fire it may liquefy the wax and honey of the hive, which then can create several other issues. It may attract other bees and insects and create a mess that is tough to clean-up. If a hive falls down onto the smoke-shelf, it can be extremely difficult to remove and clean-up. Secondly, wax and honey are combustible materials and if they catch fire, then you may have a chimney fire which result in smoking up the house.

If you have a large active bee hive, you may want to contact a professional bee keeper to remove it, for some fireplace chimney sweeps and fireplace contractors will not remove it.

Animals get trapped, die and then smell

Small animals, such as squirrels, raccoons or mice will occasional climb into a chimney to hide or build a nest, then some get trapped and are unable to get out of the chimney. Once trapped they starve to death for lack of food and water. Fireplaces with metal flues may end up with an animal falling all the way down from the top of the chimney to the damper blade area due to the metal sides being smooth and slick.

If you notice a bad order coming from your fireplace, you may wish to check to see if there are any dead animals or birds in the chimney.

Check the rain cap and spark arrestor for damage and if its installed properly. When the rain cap is blocked or obstructed, then the chimney does not draft properly or if it has been damaged by a tree branch smashing it or rust damage where part of the unit has collapsed, then there may be smoke issues.

Who to consult? Fireplace contractors and chimney sweeps.

Home owners will often handle the majority of smoke type issues with a fireplace. Fireplace contractors, chimney sweeps and in some circumstances a qualified handyman will usually work on smoke type issues.