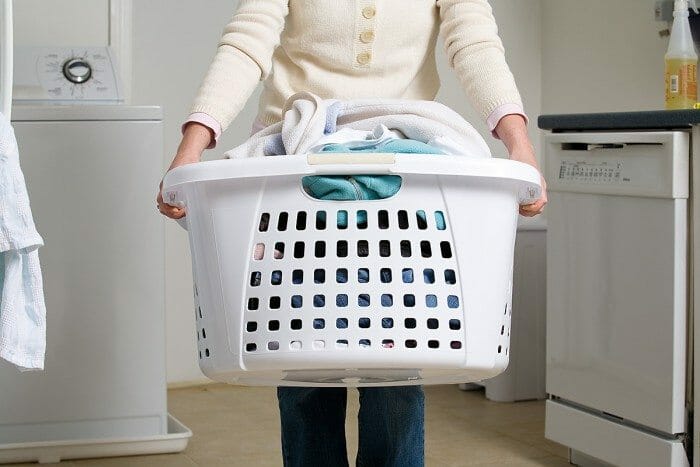 Occupancy sensors are great in areas where you want the convenience of the lights turning ON and OFF automatically: such as

Vacancy sensors, require the user to manually turn ON the lights,  are recommended for high traffic areas such as

When remodeling, many building departments require updating the switches in some areas when you obtain a permit.