When Do You Need A Permit And What Are The Building Codes?

Home » Edu » Codes & Permits » When Do You Need A Permit And What Are The Building Codes? 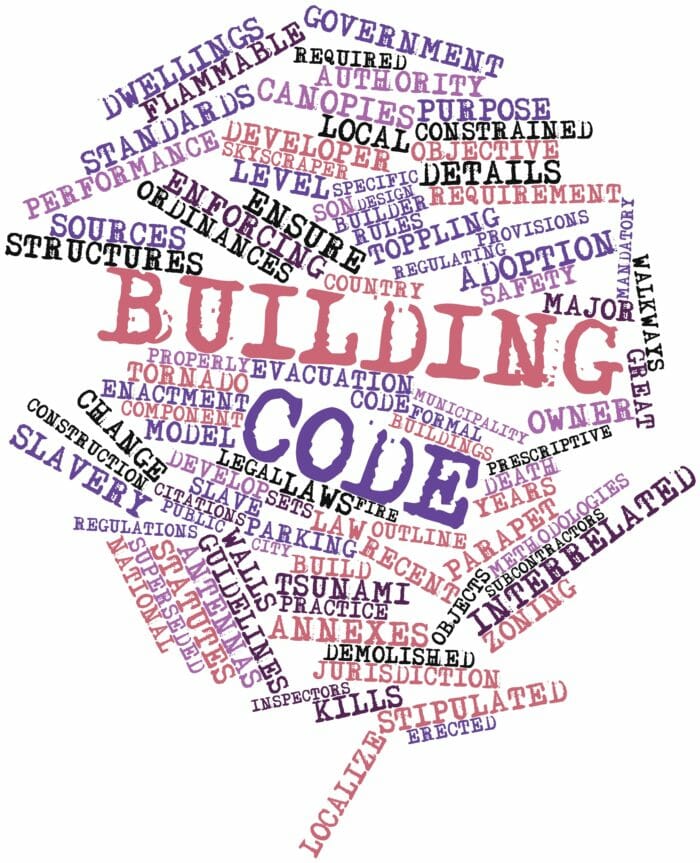 Failure to get a permit or do something not to code can result in penalties, having to do some things over again or even injury.

In realty there are many things that do not require a permit which homeowners and buyers can do themselves. The catch is that the answer to what you can do yourself and what requires a permit depends on where you live. Each state, city and county have different rules, but fortunately most are the same or similar.

The majority of states and building jurisdictions have adopted and follow the IRC; the International Residential Code. The IRC is a comprehensive, stand-alone residential code that creates minimum regulations for one and two-family dwellings of three stories or less. It basically brings together all building, plumbing, mechanical, fuel gas, energy and electrical codes for one and two family residences.

Each state, city and county building jurisdiction may modify or add to the code; at times they will pass other building regulations, ordnance’s, statutes and laws. Every three years the IRC code is revised, with limited changes and modification.

What work requires a permit?

In the majority of cases a permit is required when there are structural, electrical, and plumbing changes or additions, as well as, re-roofing, adding a room or remodeling. Even replacing an existing water heater will generally require a permit. 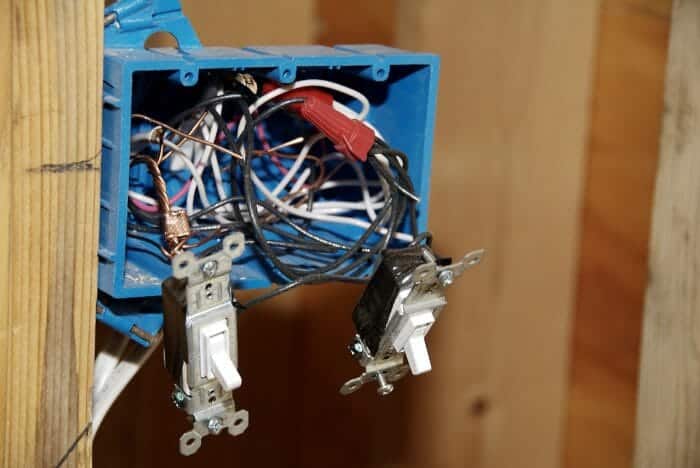 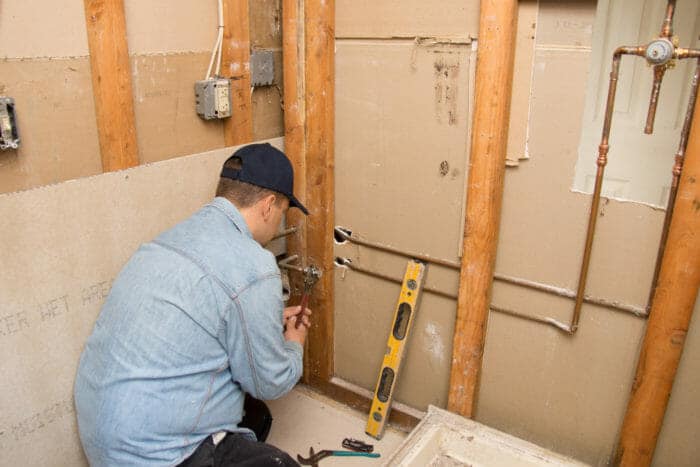 When replacing a toilet, a door, garbage disposal, or a worn-out sink faucet you will normally not need a permit; unless there are going to be electrical or plumbing modifications or changes. Should you be replacing an existing electric stove and oven, then the new one may require a different electrical connection or a higher rated breaker and electrical wiring. If this is the case, a permit is usually required.

Adding an addition to the home or second story to a home always requires a permit. On large and complex projects, including major remodeling, there may be a need to submit plans (drawings); certain projects may also require engineering as part of the plan submittal process. 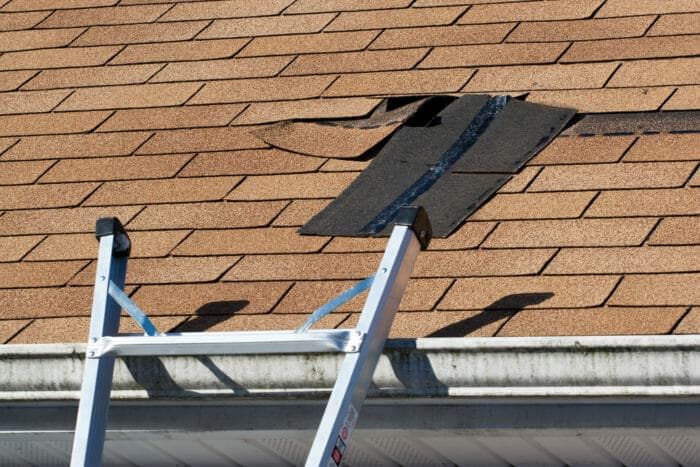 The majority of home repairs do not require a permit, but there are exceptions and limitations. In example, if a few shingles blow off your roof in a storm, you can normally repair the roof without a permit. If a storm damages 80% of your roof or a tree falls on the roof and seriously damages it, then a permit will typically be required to repair the roof.

Emergency repairs can usually be done immediately without a permit, however, if there are significant, then a permit may be required after the emergency repairs have been made.

Who gets the permit? 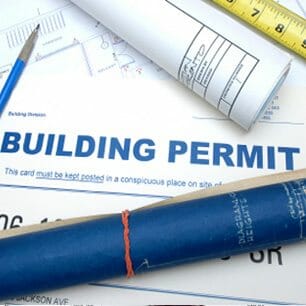 On many projects the homeowner will be the one to pull the permit, especially on small jobs. The reason for this in some cases is that the homeowner doesn’t want to pay for the contractor’s time that it takes to go down to the building department to obtain the permit; they feel that they save money.

The ultimate responsibility will normally lie on the homeowner to make sure a permit is obtained. It is often said that the person who pulls the permit is the responsible person for the work; this may have some legal ramifications if there is litigation.

The downside if no permit

Homeowners often feel that there is no need to get a permit, especially on small jobs. If they’re just adding a couple of outlets, a ceiling fan or replacing the furnace; they feel that its not necessary or worth the time.

It is important to note that there is a downside. If the work is not proper or safe, it may get overlooked because there was no inspector to catch the mistake. If you are caught doing work without a permit, the project may get stopped or delayed and there may be penalties accessed in order to get a permit. Additional, when the home is sold there may be some concerns by the buyers’ about the lack of permits or they may ask the sellers to get permits on work that was done.

Many homes have had work done that should have had a permit. There are no precise statistics on what percentage of work is done without a permit being obtained when there should have been one, but many, estimate that it is a high percent. On larger projects there is more of a likely hood that a permit will be obtained than on smaller projects.

Building jurisdictions for years have tried to educate the general public about permits and when there should be a permit obtained. They have been successful to some extent and more homeowners and contractors are obtaining permits compared to years back.

Since different localities and building jurisdictions have different requirements and guidelines, it is wise to either call or go down to the building department to find out what they require, if anything, to do your project. Although many projects are done without obtaining a permit, it is wiser and safer to obtain one, if one is required.