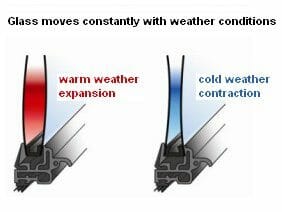 Sun hits the window and the space between the glass panes heats up. The window then expands and pressure is put on the seals and spacers.

When a window cools the space between the glass contracts and when this happens there is a pressure on the seals and spacers again. The window interior has a negative pressure and it wants to suck in air, often with humid moisture in it. This repetitive process of expansion and contraction, day-in / day-out, will eventually cause the seal to fail and allow humid air to infiltrate into the window.

Over time nearly all windows will fail, some more rapidly than others. In general wood and metal thermal pane windows will hold-up better than vinyl framed windows. Naturally the higher end windows of higher quality hold up longer. 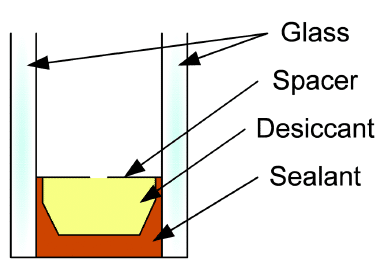 Once the seal is cracked, then air with moisture in it enters into the area between the panes. At first the silica desiccant will usually absorb this moisture, for it has the ability to absorb a tremendous amount of moisture in relationship to its’ size. However, at some point, which may be years, it becomes fully saturate. When this happens, then the window begins to fog up or you will notice river-bedding at times.

The silica desiccant is located in the perimeter area of the window where the spacer and seal is located. (see photos) 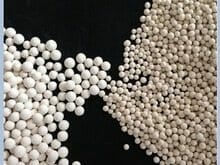 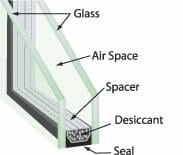 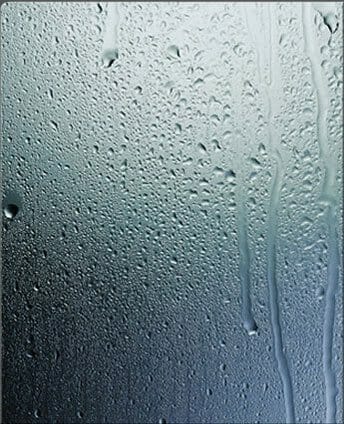 Look For These Warning Signs

1. Condensation droplets between the panes of glass: Tiny drops of water that has formed on the inside of the panes.

2. River-bedding: Moisture running down in tracks like a little river or canyon.

3. Foggy / misty appearance to the window: A gentle mist of foggy look. May appear cloudy or even may look like the window is dirty or hasn’t been washed. 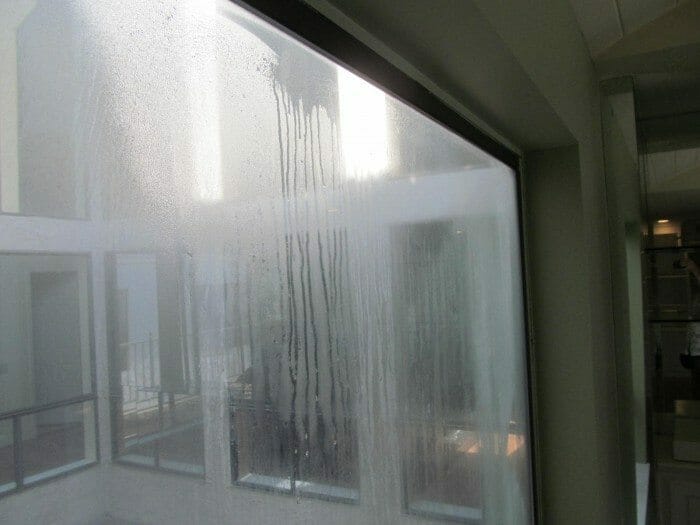 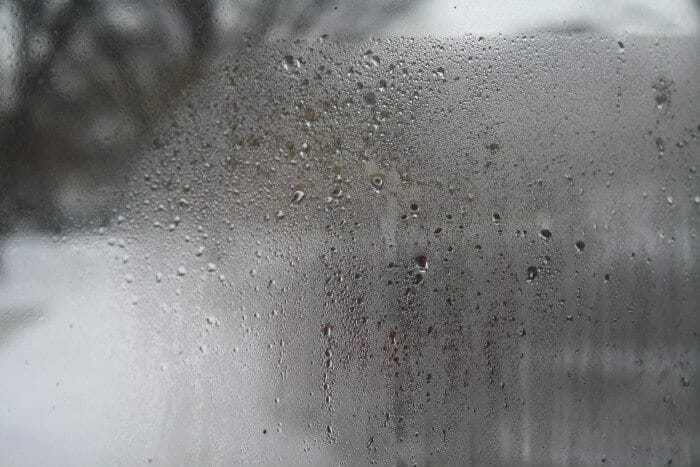 4. White haze or “snowflakes”: Takes place when the silica gel (pellets) become fully saturated over the years and begins to erode and the air circulates the gel chemicals over the interior of the glass; forming a silica haze. When the moisture on the inner side of the pane dries, it leaves whitish looking mineral deposits.

5. Blueish / redish / greenish haze. Reasons include: Seal may be in the beginning stages of failure.

To obtain the highest LSG (light–to-solar-gain ratio) window films sometimes have a slightly colored appearance. This color generally is not be evident when looking through the window from the inside, but may be obvious when looking at it from the outside. When manufactures narrow the spectral region through which solar radiation can pass to just the visible portion, sometimes light at the edges of the visible gets clipped, cutting out either some of the blue light or some of the red at the other end of the spectrum (or both).

6. Seal / separator out of place: What may look like a rubber seal, shifts outward from the frame, between the panes of glass. 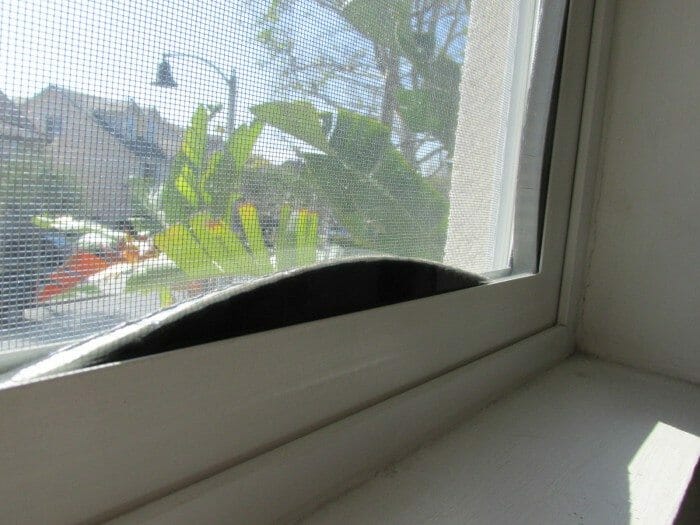 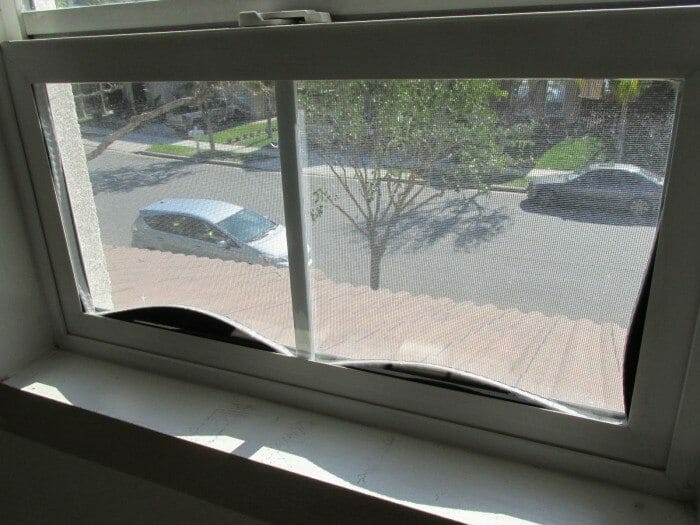 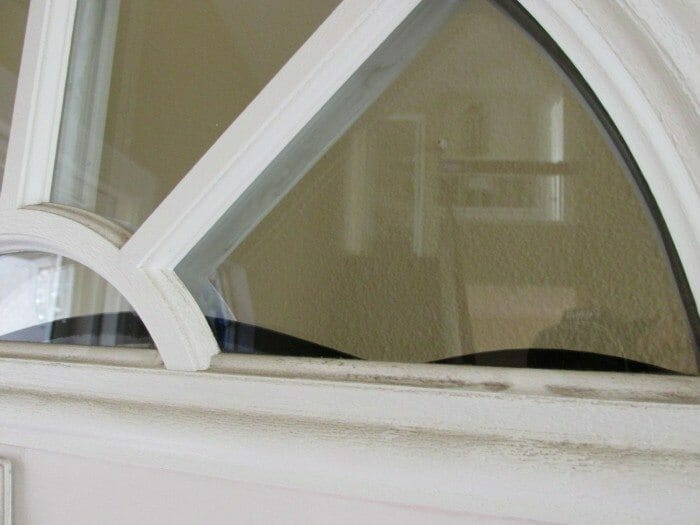