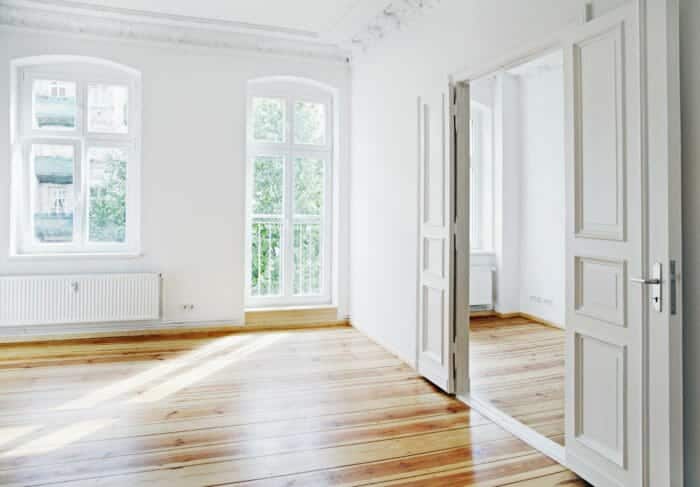 A Vacant Listing is a Insurance Risk

Do you have a listing that is vacant, if so, the typical homeowners owners policy may no longer cover the home or certain loses. After a certain number of days, say 30 or 60 days, the policy may take away many of the coverages in the policy. Most insurance companies policies require notification if a home will be vacant or unoccupied in their policy.

Vacant homes are more prone to break-in or burglary, windows getting busted out, vandalism, fire risk and other damage. If a pipe starts leaking on the second floor, and no one is living in the home, then the leak may not be discovered for days, weeks or even months. Lots of damage can occur in a short period of time. 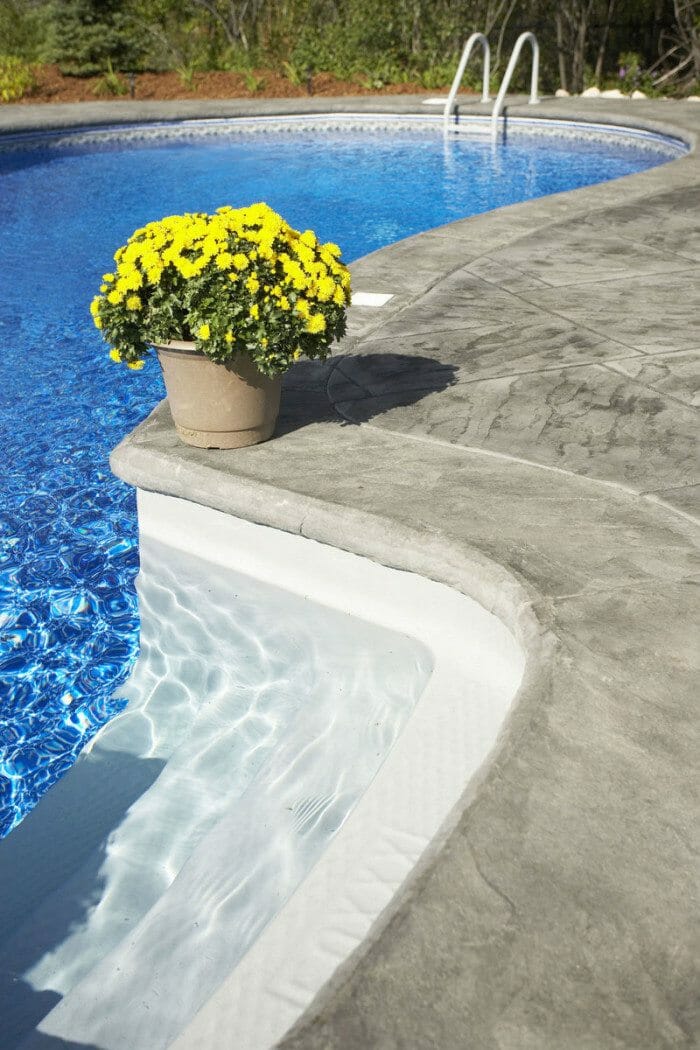 Teenagers love to have a place to party. What better place, than a vacant house, and especially one with a pool.

Occasionally a homeless person discovers a vacant home and moves in; some only coming to the house in the dark of night and leaving early each morning. Also it is an attractive target for vandals and thieves.

If a home is vacant, the sellers homeowners insurance policy may not cover certain losses.

When Is a Home Considered Vacant ?

Listing agents, should consider advising their clients to check on the vacancy coverage restrictions in their homeowners policy, to ensure that they are covered. When the seller has moved to another home or city the home may be considered vacant. If the home was rented out and the tenants moved, then after a certain period of time the home will be considered vacant.

A vacant home verses an unoccupied home often comes down to court decisions.

At times a home is “vacant,” if it doesn’t have a table and chairs, a stove or if there are no beds. If it is questionable if a reasonable person could live in the home, then it may be considered vacant.

If the water, gas or electric is shut off, then this may cause the home to fall into the vacant category. 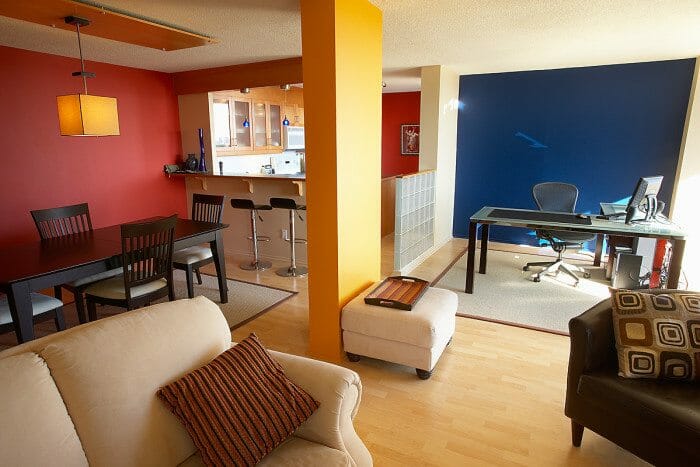 Don’t fall into the trap of “Silence is Golden”. Sellers may think that not telling is the best policy, for they don’t want to pay additional premiums. There is a high likelihood that the owner will have to pay a higher premium for a vacant home and some insurers will not even insure a vacant house. The cost of insuring a vacant house can be substantially more than, than a home being lived in, due to the increased risk to the insurance company. 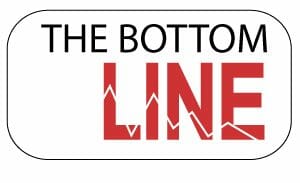 When a home is going to be vacant, wise sellers should check with their insurance agent about what coverages they have or don’t have.

An agent also has a concern in this issue as well. If the home is not covered by insurance or partially covered, and a potential buyer gets injured while in the house or on the property, he or she may have some liability.

10 Questions To Ask About Homeowners Insurance 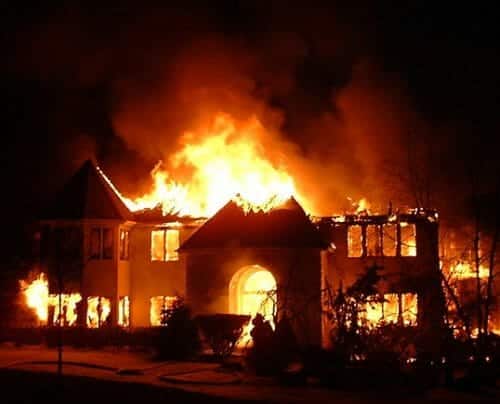 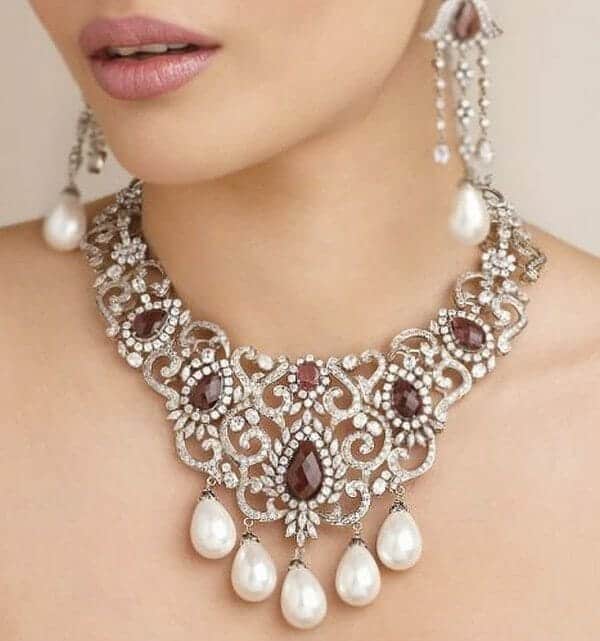